Thanks for stopping by my website!
I'm Claire Varrieur (rhymes with carrier!), formerly Claire Butler, a professional genealogist, living in Erie, Pennsylvania. 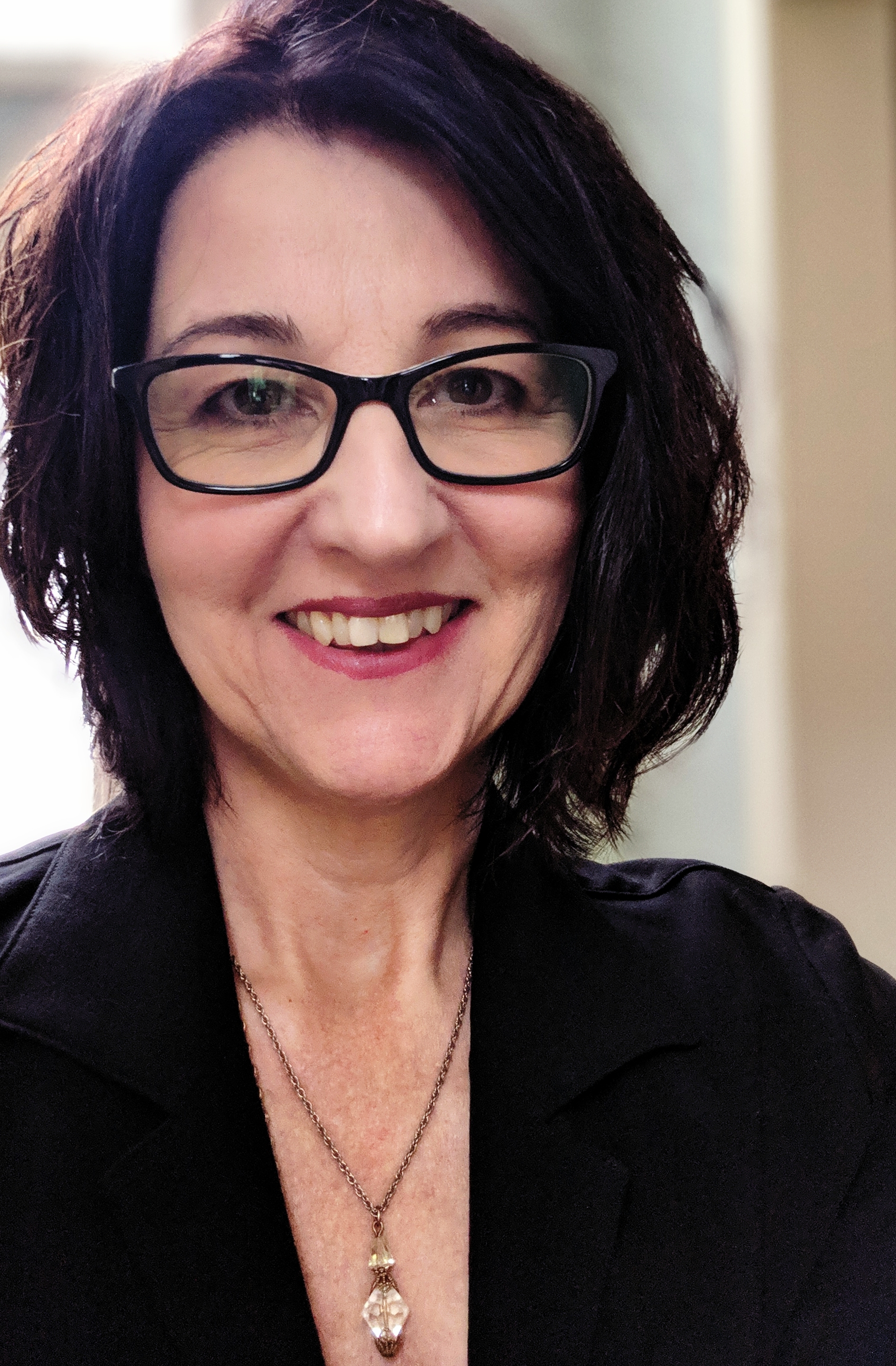 As of March 2020, I will be serving as Interim Director of Library & Archives at the Hagen History Center here in Erie, Pennsylvania. In addition, I, as part of the Stone House Historical Research team, assist the U.S. Army with their repatriation efforts to account for all soldiers lost in past wars. At this time, I am not accepting new genealogy client projects.

You can read more about me here 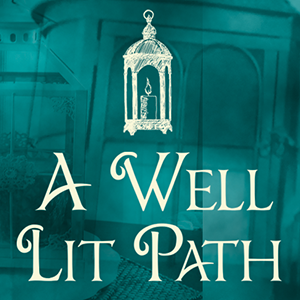 The Erie Society for Genealogical Research has moved its office to the newly opened Thomas B. Hagen History Center, in the Carriage House of the Watson-Curtze Mansion at 356 West Sixth Street.

The grand opening gala was held on August 29th. It was a lovely evening. The renovated Carriage House is beautiful, although I was sad to see that it appears the research space in the new reading room is quite a bit smaller than the old space on State Street. As a volunteer in the Archives, and a member of the ESGR, I recall many times when the old reading room was filled to capacity, so I do wonder if we’ll end up fighting each other for a chair when the new space is open for researchers, Thursdays through Saturdays, 11am to 5pm. Note that hours have changed and researchers no longer have access to the library on Tuesdays and Wednesdays, so plan accordingly! Also, if you need to research in the library’s microfilm collection, you may want to hold off for a bit, or at least call before stopping by, as they hadn’t moved the microfilm readers as of yesterday.

The ESGR’s office space is, as I understand it, located on the second floor of the Carriage House, which I did not have a chance to see the evening of the Gala. I believe there may also be a larger room of the size needed to hold our monthly membership meetings; however, I’m not sure the second floor can accommodate visitors who have trouble with stairs, as, unlike the old history center, there is no elevator. [Is it just me, or is this a strange and rather major oversight?] The first floor reading room doesn’t appear large enough for our meetings, particularly those featuring a guest speaker, but I could be entirely wrong on this point as I’d had at least a glass and a half of champagne before I took the tour 🙂 At any rate, the staff at the historical society has done a remarkable job with this move, although I fear they may be too exhausted at this point to enjoy the results of their preternatural efforts. It’s a gorgeous space, and will be a joy to work in. And, no small matter, parking is ample and free!

The Erie news did a nice story on the new space: http://www.goerie.com/gala-celebrates-hagen-history-center-renovations#

While a volunteer of both the ECHS and the ESGR, I speak for neither of those organizations, and the opinions and observations expressed here are entirely my own.

The latest issue of Keystone Kuzzins, the Erie Society for Genealogical Research’s quarterly newsletter, is at the printer! Members will receive a print copy in the mail in the next week or two. If you’d like to get it sooner, sign up to be added to the digital version. Contact esgrkk@gmail.com

The pioneers of Erie County were proud of their efforts to settle the wilds of what was only newly part of Northwest Pennsylvania, and the Russell family was no different. Captain Nathaniel Williard Russell, son of early settler Hamlin Russell, and grandson of Revolutionary War patriot Nathaniel Russell, of Connecticut, is credited with recording much of the county’s early days. He wrote a series of newspaper articles on the History of Erie County which ran in The (Erie) Gazette from 1870 to 1886. He also co–authored Part II of Warner & Beers’ county history. An index of names from his original manuscript, housed at the Erie County Historical Society’s Library & Archives, was compiled by the Erie Society for Genealogical Research (ESGR) in 2001.That index is in the process of being published, over a number of issues, in the ESGR’s quarterly bulletin, Keystone Kuzzins, wherein, if you sign up to have the issues sent to you digitally, you will be able to search on names.

The impetus for Russell’s work, according to the publishers of Warner & Beers’ 1884 History of Erie County, a death bed conversation between Nathaniel and his ailing father Hamlin, in which the elder man is alleged to have said:1

I have made a great mistake in not keeping, for the good of future generations, a historical record of the advent and progress of the early settlers. Your retentive memory can yet collect them, and put them in a shape that will be of great use to the inhabitants hereafter. Promise me you will do so.

And, so he did, in the form of a weekly column in the Erie Gazette, spanning 1870–1886.2  He also co–authored, with Benjamin Whitman, Part II of Warner & Beers History, dealing with the settlement and development of the county. Nelson also acknowledges his reliance on Nathaniel’s work in his Biographical, Dictionary, and Historical Reference, published in 1896.3

Apart from the fact that, as researchers, we are fortunate there was such a man as Nathaniel Russell, with a passion for history and a wish, much like our own, to preserve it for future generations, we must also take heed: We are the Nathan Russells of our time. As you study the documents made by your ancestors, and diligently record the information within, also task yourself with noting the history of the eras and the context in which your ancestors made those records. It makes a difference. It gives us a better understanding of our origins and heritage and preserves it for those who pick up the work we leave behind, either to carry it on or merely to learn from whence they came.

2.  See WorldCat’s listing on the newspaper articles at http://www.worldcat.org/title/history-of-erie-county/oclc/31134414&referer=brief_results : accessed May 2015.